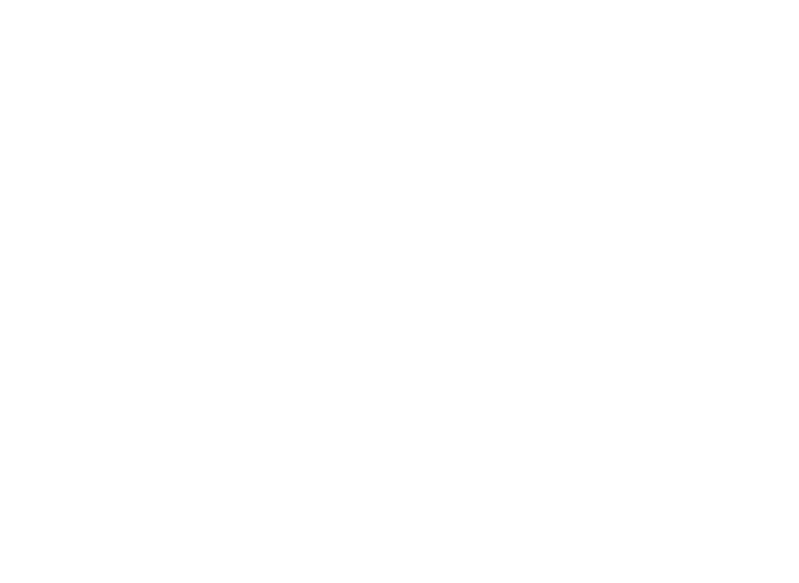 "These are two different projects, each of which will have one doctor on board. We will provide for each ship a comprehensive service system, which will include, for example, developing an evacuation plan, selecting and delivering equipment, drugs, that is, organizing the work of the entire medical service, "said the Executive Director of the CCM Munirjon Shakirov.

The CCM specialists work on the Deep Venture drilling vessel of the "Arktikmorneftegazrazvedka" company, which serves the Murmanskaya self-lifting floating drilling rig. The second project is carried out by the Tomsk company on the order of the largest international oil company ExxonMobil - the CCM employees service the research hydrographic vessel Ivan Kireev, equipped with a complex of digital and analogue research equipment, and specialized instruments are on board.

"We have not been working with these companies for the first year, usually work at sea begins from the end of March or early April, the ship takes an average of 30-45 days, they need a doctor for one expedition, now both projects are scheduled until May, but as practice shows, then we extend the term of work on the following expeditions, while work is being done at sea, this is approximately until the end of October, "said Shakirov.

The "Ivan Kireev" was specially designed as a hydrographic research vessel. In April 2012, the vessel was upgraded to produce geophysical surveys, as well as other types of surveys, such as: pipeline surveys, seabed surveys, hydrographic surveys and geotechnical / environmental sampling.

ARKTIKMORNEFTEGAZRAZVEDKA JSC was established in 1979 with the aim of performing work on the search, exploration and development of oil and gas fields on the shelf of the Arctic seas of Russia. The main result of the company's activity over the past 31-year period is the discovery on the shelf of the Barents and Kara Seas of a new large raw material base of the oil and gas industry of Russia, comparable in its potential with the adjacent areas of Western Siberia and the European North.
News and events of CCM
Tuesday, June 23, 2020
A new medical center will be opened in Vietnam
Read more
Monday, June 22, 2020
Ambulance on guard of ecology
Read more
Friday, June 19, 2020
CCM congratulates on the Day of the Medical Worker!
Read more
Thursday, June 18, 2020
CCM continues to improve the quality of medical care
Read more