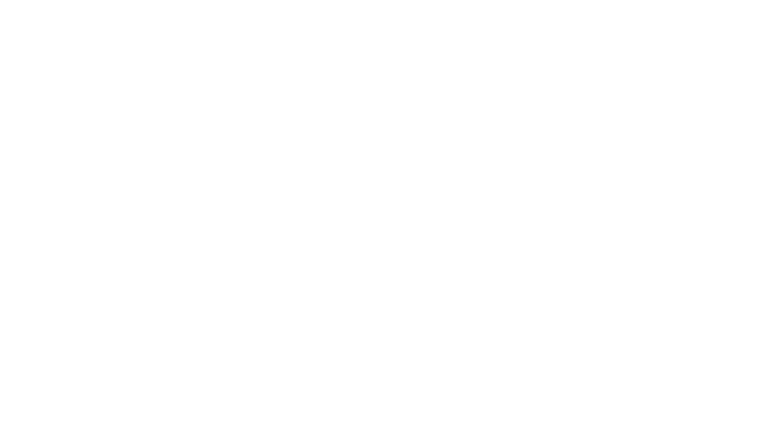 The main topics of the forum were:

Development of the Russian-British business partnership;

Prospects for investments in the industrial sector of the economy (including medicine);

The informational and communicational technologies potential.

The forum was a platform for the dialogue between the government and large Russian and British businesses and has long become one of the main business events of the Russian Federation.

This year the forum was held as a part of the events program dedicated to the celebration of the 100th anniversary of the Russian-British Chamber of Commerce, which in turn became the organizer of the event.

Media coverage of the event:

Russian and British businesses have worked and will work together http://gosrf.ru/news/25846/