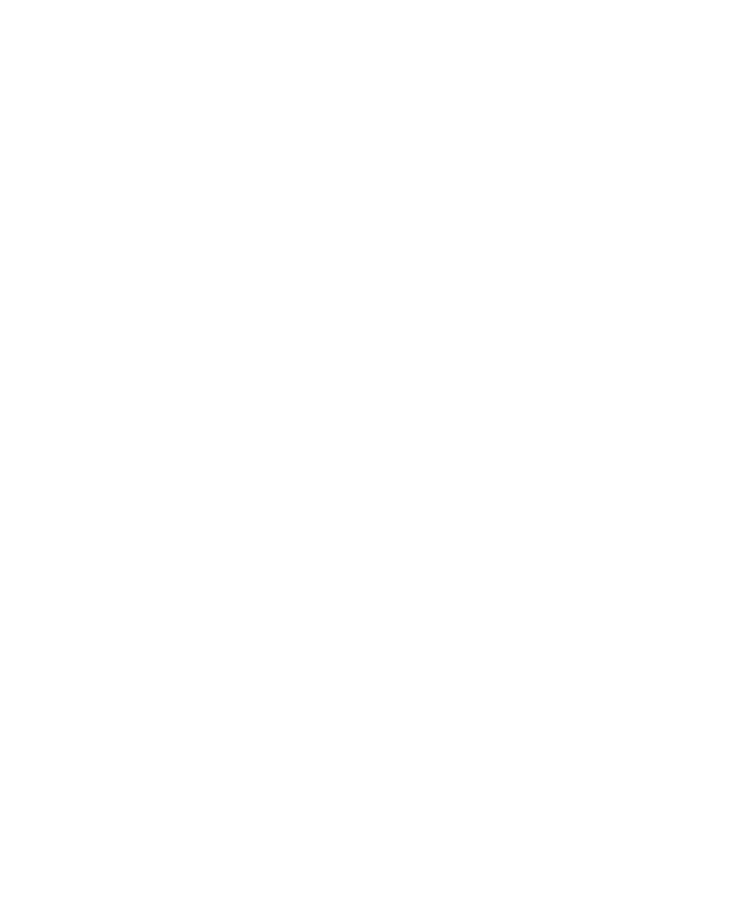 On the 26th of November in London, the IV Russian-British Business Forum (RBBF), the largest Russian business event in the UK, was held. The forum was attended by Sergey Antipov, General Director of CCM.

Among the issues discussed by the participants of the RBBF-2018 there were: the development of the Russian economy and cooperation with the UK, innovations in prosthetics and rehabilitation, innovations and technologies as a factor in export development, as well as IT technologies in business, industry and at everyday life. In addition, several premieres were held as well as the European premiere of the FarmMedPolis development territory of the Republic of Tatarstan. Sergey Antipov is invited to the RBBF for the third time. In 2017, he made a report in which he spoke about the priorities and merits of the company "CCM", as well as about cooperation with the Institute of Remote Health Care (United Kingdom).

"We have been doing business together with partners from the UK for the first year, and the company ССМ is already well known in this country," said the general director of the group of companies ССМ.

We note that immediately after the end of the forum in London, the general director of GK ССМ flew to Singapore to participate in the International Exhibition of Production Technologies for the Oil and Gas Industry OGmTech 2018.

The Russo-British Business Forum is held annually in London at the end of November. AT In 2017, the event received more than 500 participants and 35 high-ranking speakers, receiving the support of 30 Russian and international organizations.
News and events of CCM
October 14
Real heroes: how the physician and physician assistant from SibMedCenter in Magadan saved people
Read more
September 14
III International Remote Healthcare Conference was held in Tomsk
Read more
July 27
The CCM is going to start preventive treatment of thrombus burden and rehabilitation of the rotation workers who came through COVID-19
Read more
July 26
Ambulance drivers of the CCM have completed the protective driving course
Read more